THE NATURE OF INTERDEPENDENCE

Through a conceptual portrait of the isle of Albion, Walter & Zoniel study the intertwining nature of our existence, through substance, technology and memory.

Digitally photographing seascapes around the coast of the United Kingdom, they create large scale salt-prints using the water from the ocean they are photographing.

Walter & Zoniel waded into the sea collecting gallons of sea-water from the exact points of their compositions, which they then distilled and recombine to poetically produce a print of the sea made with the sea itself.

The duo pushed the salt print medium to new scales with the use of giant digital negatives. Salt prints are contact prints, where the negative is laid on top of the photosensitive base and consequently has to be the same size as the final work. By combining digital technology with one of the very first photographic printing techniques, they were able to accomplish the creation of these conceptual salt prints on a new scale. ​

Each work named as the exact geographical co-ordinates on which they were shot. Allowing viewers to overlay their own memories and emotional relationships with the ocean on these seascapes. 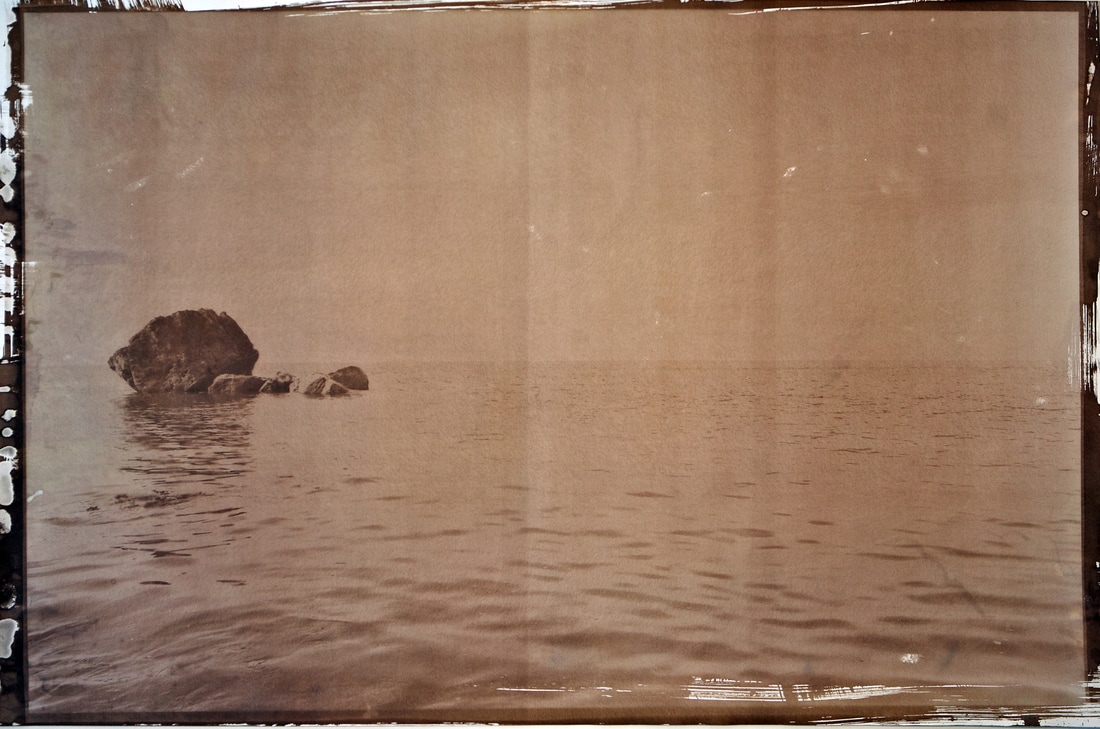 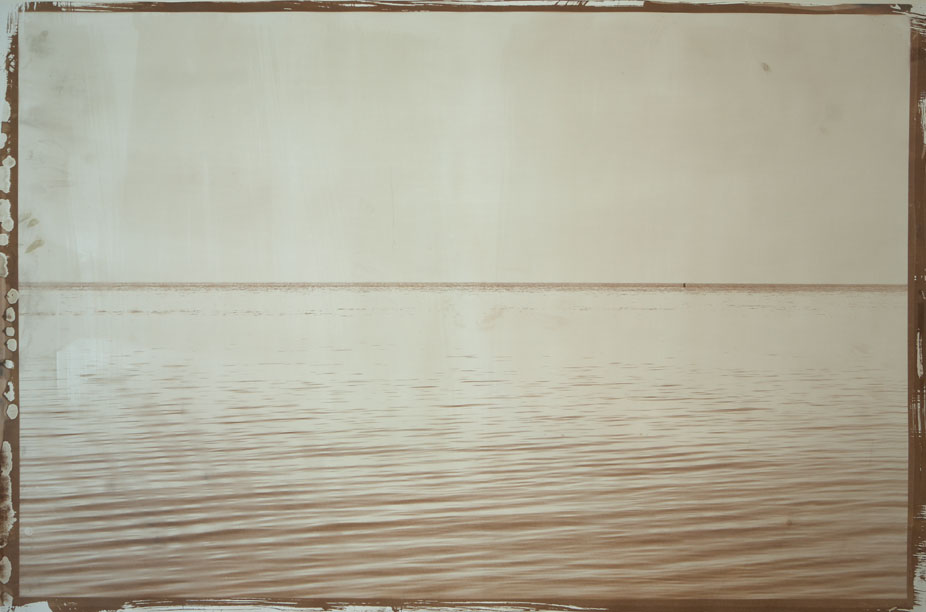 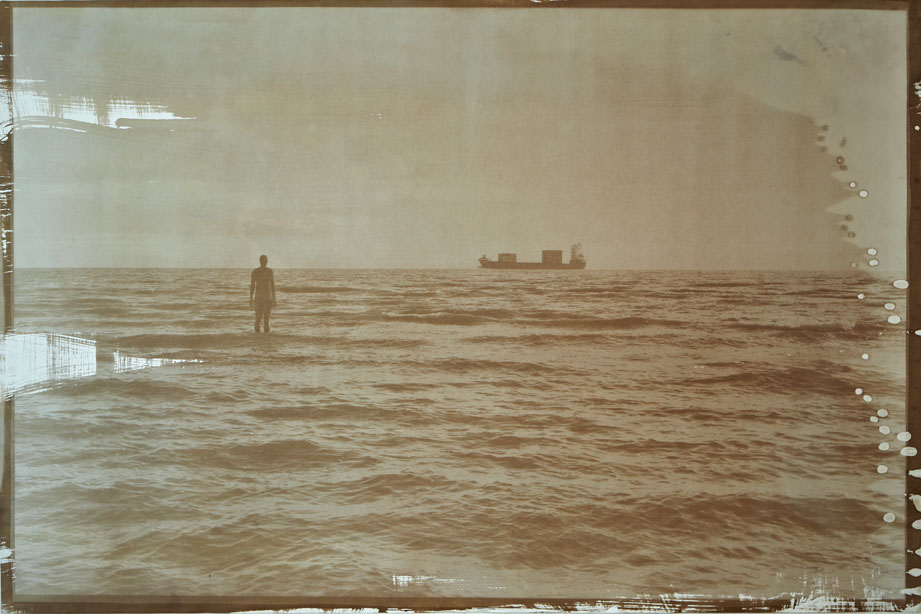 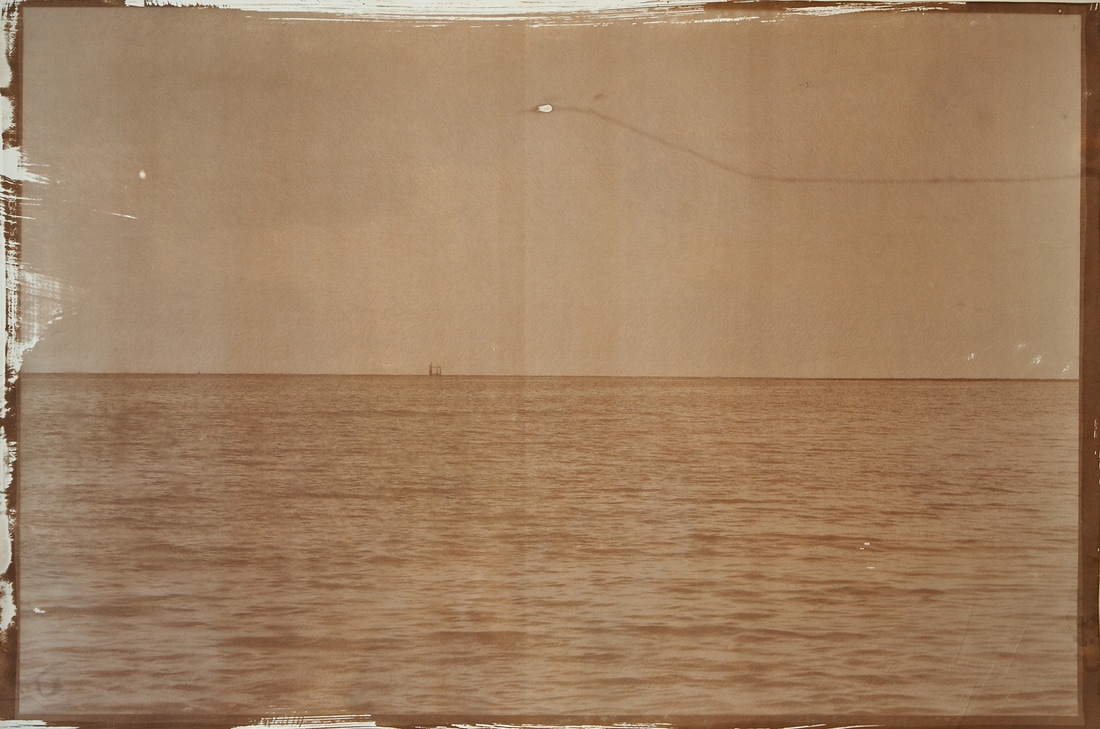 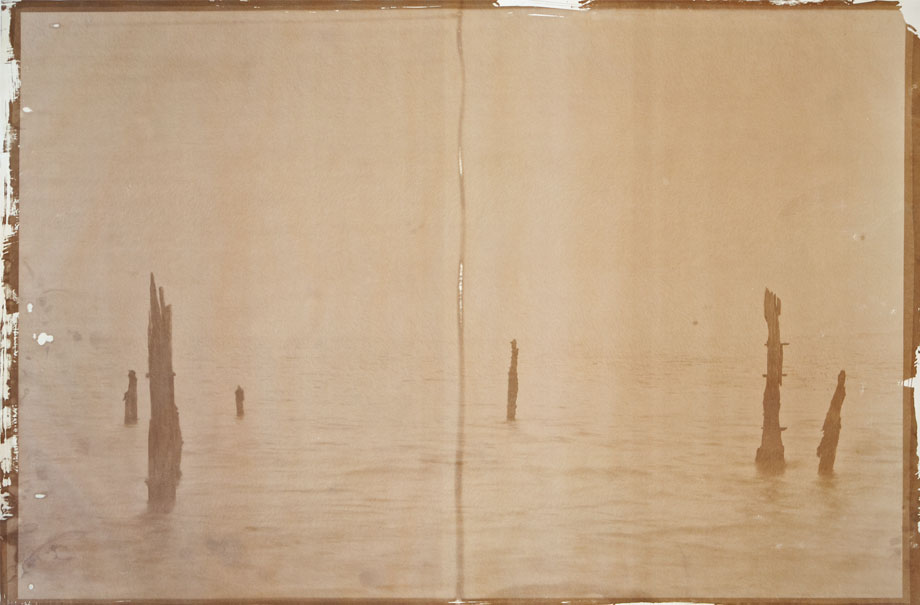 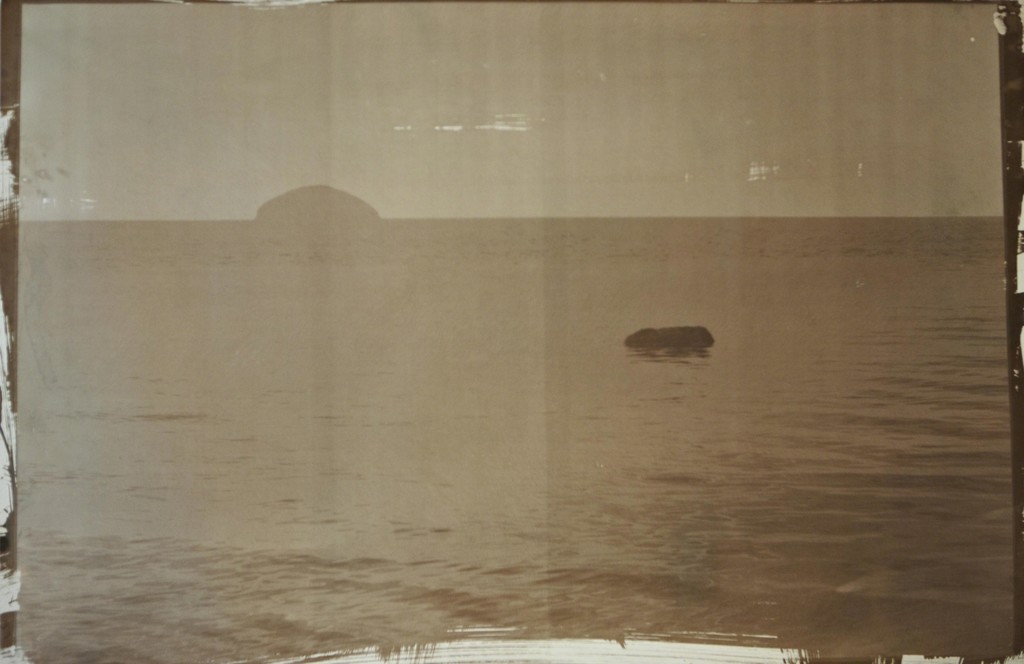 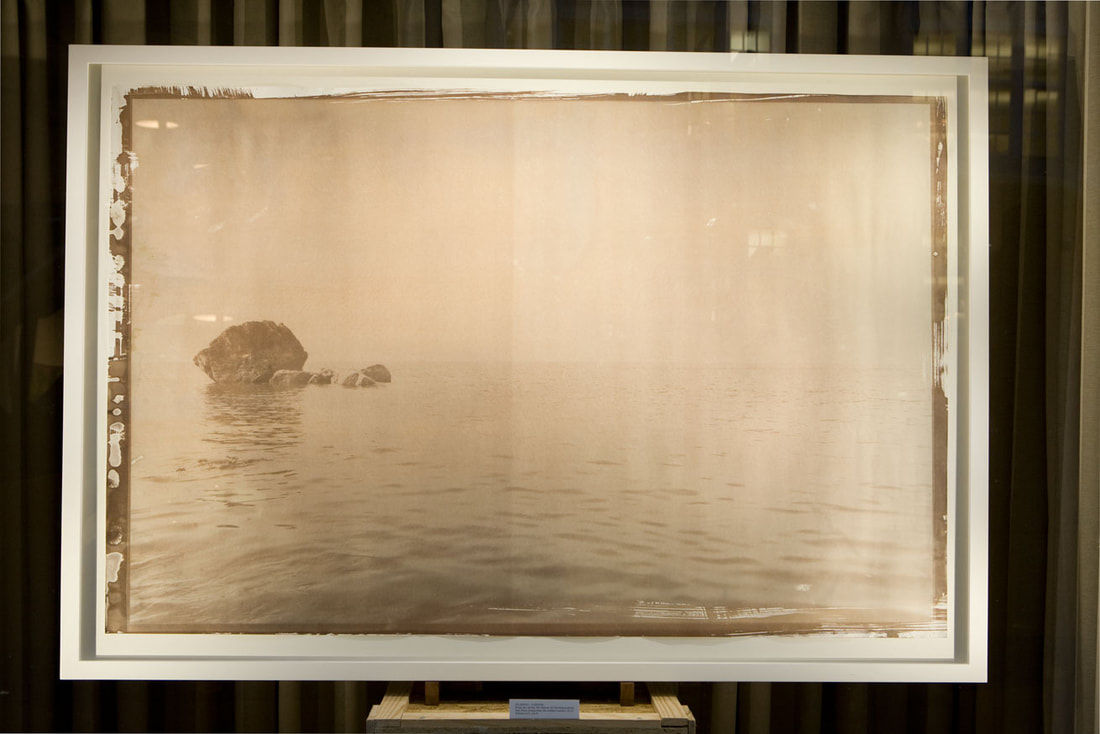