Walter and Zoniel’s Pro-Creations works are photographic salt print images of the solar system, using the artists’ sexual fluids as a substrate in the creation of the artworks.
Each of the works is thus imbued with the creative potential of its creators’ bodies. These multi-layered works explore the energy that resides within and connects all things.  In a world characterised by both intricacy and nebulousness, the artists play with concept of the ‘creator’ by weaving together cosmic, social and cellular orbits into one fabric, with the traces of their own physicality forming a ligament between the micro-acts of human creation and the macro-scale of the cosmos. ​ 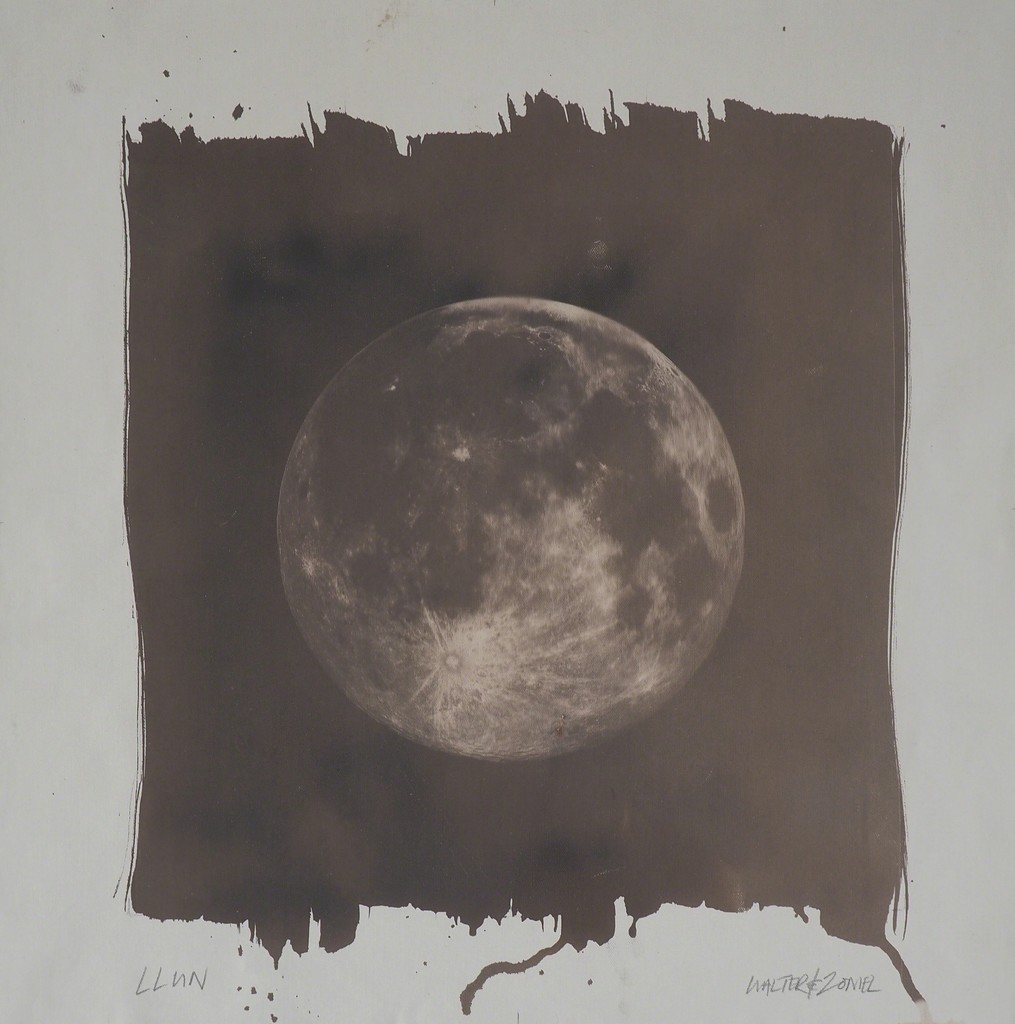