Many of Walter & Zoniel’s creative processes are so performative in their own rite, the artist duo have opened up these practices to be viewed as they create.
​
Coining the term Practice-Performance to describe theses circumstances where they are both practicing their creative process and performing it as an act to be observed.

PHOTO LONDON @ SOMERSET HOUSE - Walter & Zoniel were invited and commissioned by Photo London in 2016 to turn The Deadhouse beneath Somerset House into their WZBOX.360 camera creating works in a prelude to The Untouched. They used this as an opportunity to test run the project, two portraits were shot, one of Designer, Sir Paul Smith, and one of Musician, Laura Marling. The artists were able to create the inner workings of the camera and received much press and critical acclaim for the work.

The Untouched is a series of 6ft x 4ft life-sized tintypes. All elements of the creative process were handmade to enable their production. 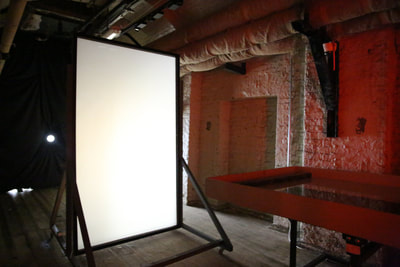 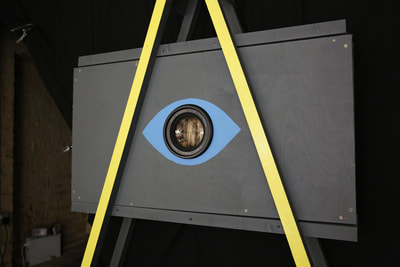 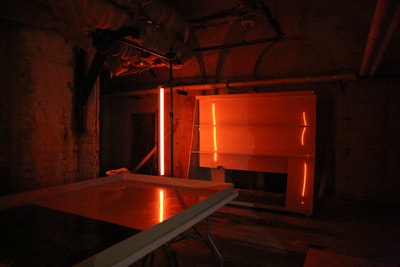 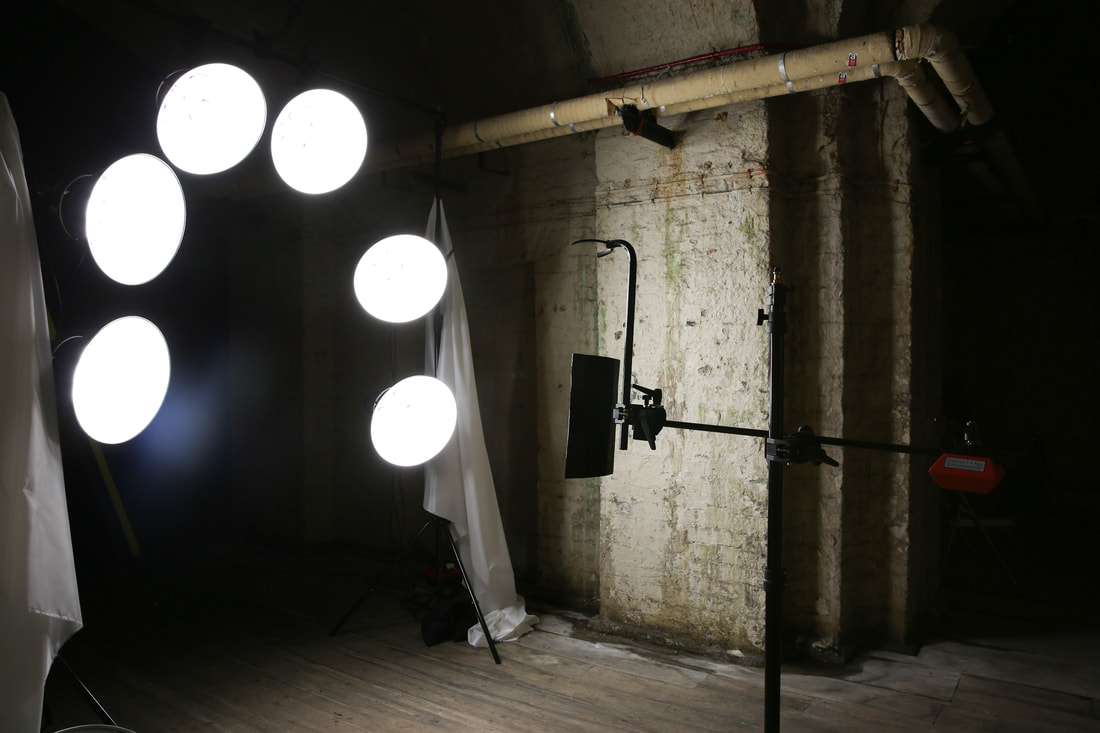 The WZBOX.CASECAM was installed in the Delano Hotel for the duration of Art Basel Miami 2015. During which time the artists continued shooting their Alpha Ation series as a practice performance, creating works live on site along with an exhibition of their works. 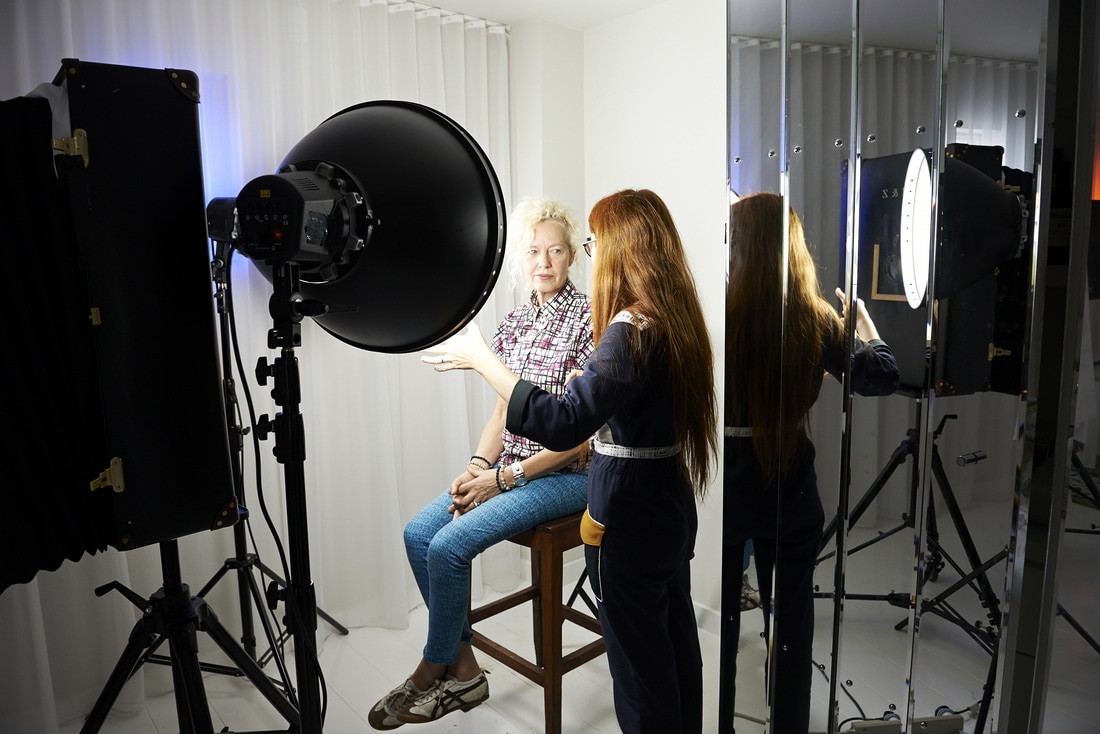 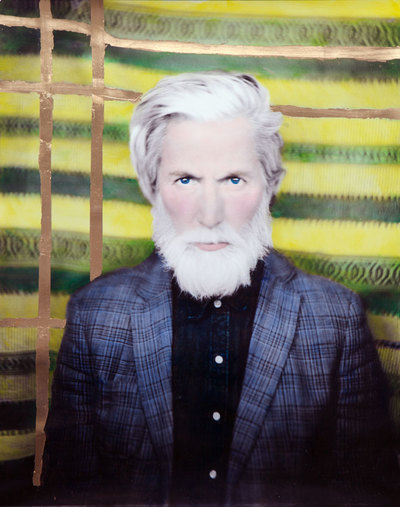 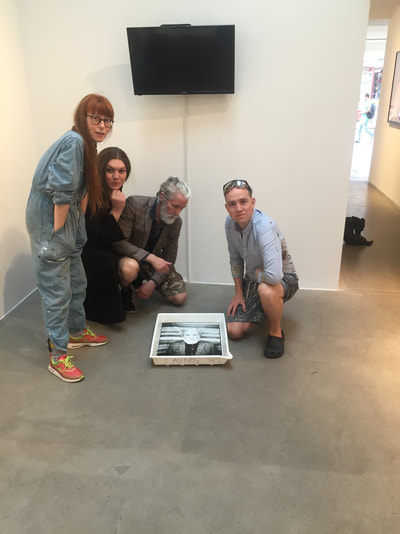 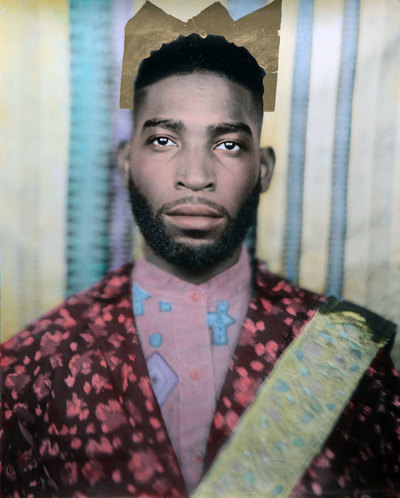 In Making Memories the artists look at how our past affects and forms us in the present moment, how society is absorbed with capturing itself in image, what we sacrifice during that act of image taking and whether we can ever really ‘capture’ the essence of a being.
In this unique performance  Walter & Zoniel’s creative process was viewed first hand. During which, the artists relinquished their pasts, in the form of old photographs, using the light from the flames of the photographs burning to expose the image they are created on site.
Whilst doing this they tell the stories of the burning images, their relevance and how they figuratively and literally have made up a part of their history that has formed their present self portraits. 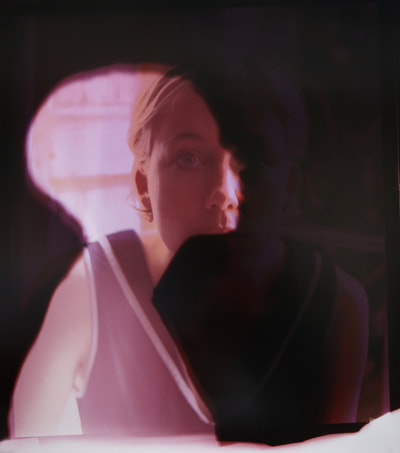 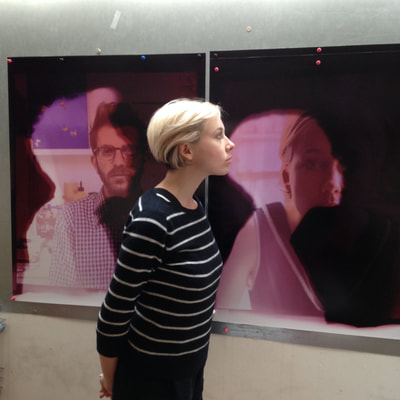 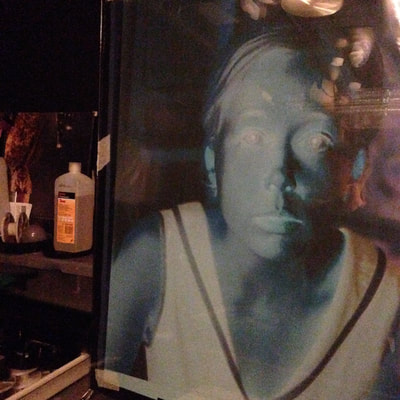 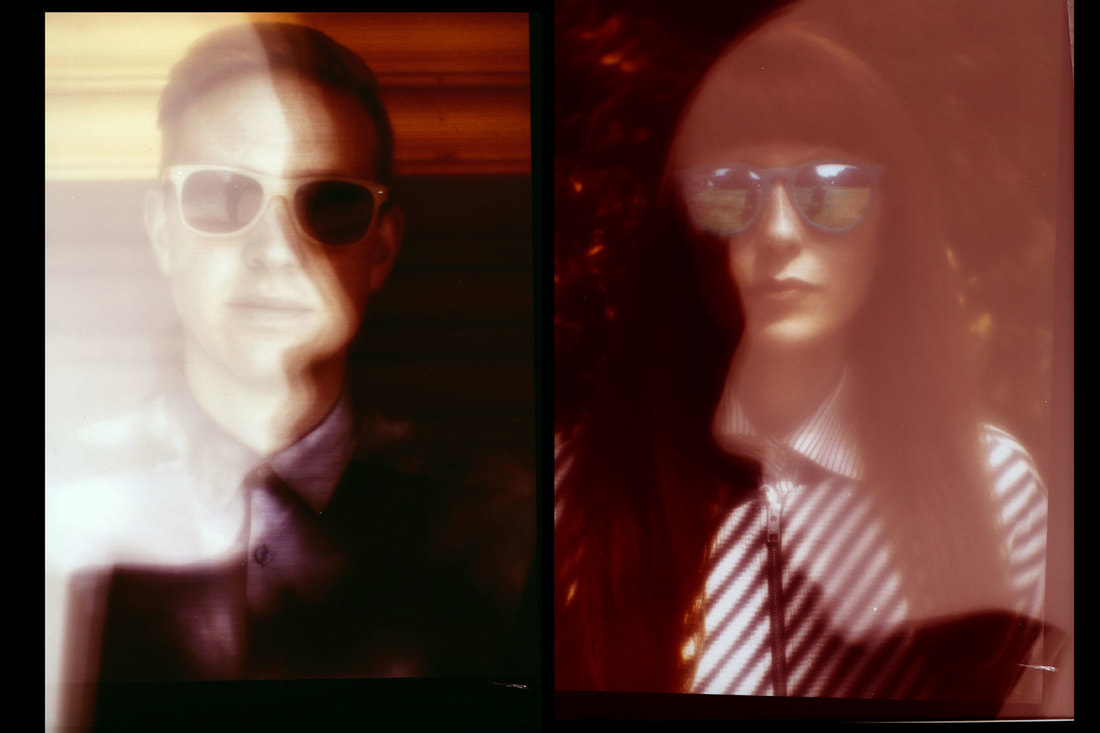